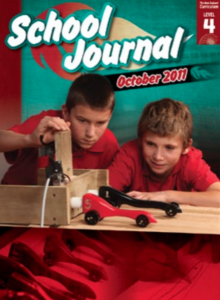 This historical recount follows the efforts of Doctor John Snow to isolate the cause of a cholera epidemic in London during the nineteenth century. In his struggle to convince the establishment of his theories, he developed a “spot map”, which identified cluster patterns of cholera deaths in areas around water pumps. Although not recognised at the time, he is now considered a pioneer in the field of disease mapping.