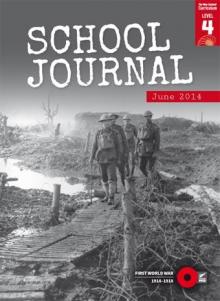 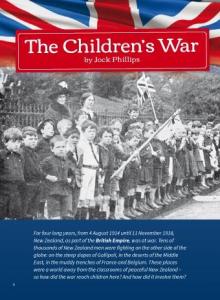 After a general introduction and overview of the First World War, the article describes how the New Zealand government used a variety
of methods to encourage children to support the war effort. One method was to use the School Journal to give children positive stories
(avoiding the harsher realities) and articles about exemplary “Empire heroes”. 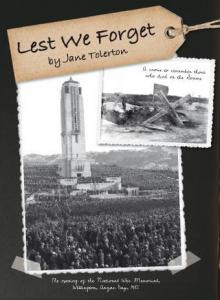 Soldiers remembering the war in their own words … 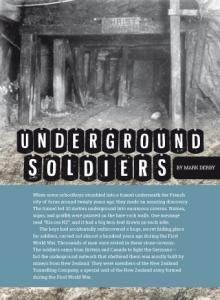 In a straightforward report (supported with period photographs, a map, and a detailed diagram), this article shows the huge risks that were taken by New Zealand tunnellers during the First World War. The job of the tunnellers was to attack German positions from underground and so reduce the risks to Allied soldiers in no-man’s land. The tunnels also provided areas where wounded soldiers could be treated. 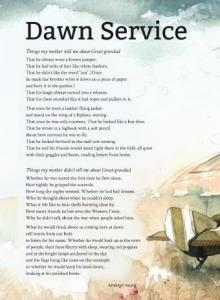 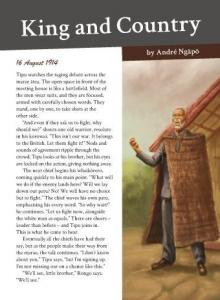 This fictionalised story is based on the controversial issue of Māori fighting for the British Empire during the First World War. Students will need some knowledge about the history of our race relations and, in particular, the colonisation of Aotearoa by the British. 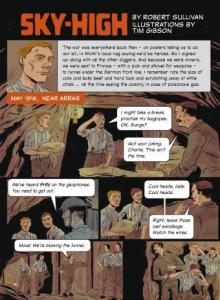 Beneath the town of Arras, on the Western Front, it’s a race against time.


Information and tips for using comics in the classroom: